Rob graduated from Ferris State University with a bachelors of Arts degree in Television Production and an Associates of Science in Audio/Visual Production. Rob was also a three year starting pitching at Ferris State University where he helped the team to win four straight conference titles as a left handed pitcher. He was also named to the GLIAC All-conference team his Junior and Senior Year.

In his time a WGVU-TV in Grand Rapids, Rob was awarded an Emmy Award, with a second nomination. In all, Rob was awarded with over 40 National and State of Michigan awards for Television Broadcast Excellence including several Michigan Association of Broadcasters awards.

A Father of two grown children, all his efforts these days go towards making the radio show, world class video production, making and recording music.

“Racin’ Mason” Dixon first appeared on Rob Byrd’s Moondog Show as a guest in the summer of 2019. After interrupting several broadcasts and filling in for absent guests, he found himself at the right place at the right time and took over a 3-minute weekly time slot vacated by Danny Donuts, who would do a recap of the previous show. Mason’s “What’s Goin’ On, Dog?” segment featured fun happenings in the Southwest Michigan listening area. In 2020, Mason talked Rob into being on each week for a full 7-minute segment. When COVID-19 eliminated the chance for in-studio guests, Mason started sitting in for entire episodes and has stuck around ever since.

Originally from Harlan County, Kentucky, Mason (named after Mason jars used in the family moonshine business) traveled the country following a dream of being a race car driver. After running out of money and crashing his car at the “24 Hours of Lemons” race at The Gingerman Speedway in 2015, Mason started living in the hay loft of a barn at his buddy Rooster’s place in Grand Junction, Michigan. Mason hoped to launch a stand-up comedy career in 2021 but the pandemic altered his plans. He now does a nightly talk show on his Facebook page. You can check him out at RacinMason.com and watch his nightly show at Facebook.com/RacinMasonDixon/live

Tina has been an entrepreneur most of her life. Most remember her in her earlier career as the owner of Cheyenne’s Closet and Java Joe’s. Both were here in South Haven back in the 90’s. But today, Tina is a full time Realtor. She has been with the Jaqua Team for the past 10 years and has never looked back.

Tina graduated in 1981 from South Haven High School at LC Mohr High. She married her High School Sweetheart of 20 years after graduating. A true love story to say the least. Being a resident of Southwest Michigan for most of her life, Tina knows the surrounding counties like the back of her hand. Committed to excellence, Tina’s Commercial Expertise will help you negotiate the best deal possible.

Tina graduated with a GRI and ABR along with MRP certificates. All to help her clients realize their dreams. As a full time real estate agent, she makes time in her busy schedule to spend time at home with family and friends. Tina has four beautiful grandchildren and a husband. And don’t forget her beautiful fur baby, Dozer. That’s a dog by the way. So whenever you are ready, “Let’s Talk Real Estate”.

Making it up as we go along 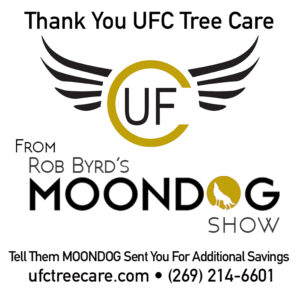 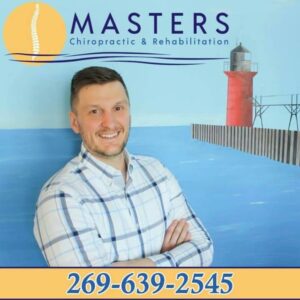 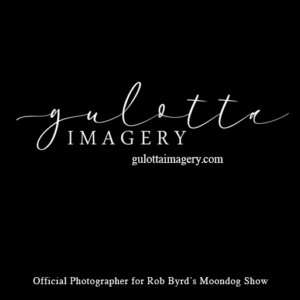 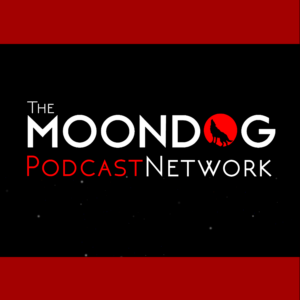